I met Dickens in highschool during summer school.  It was a chemistry class at Stephen Leacock.  I remember that the teacher’s name was Mr. B.  He was the funniest guy ever, and actually made chemistry fun.  And that is pretty hard to do, since chemistry was my worst subject.  Dickens and I sat next to each other, and we have been friends ever since!  Dickens and Donna decided to do their winter destination engagement photos in Thunderbay, where they both worked.  They are true Canadians – living and playing with the snow!  We went in January, which was ridiculously cold.  Apparently, they have to plug in their cars at night, otherwise they will not start in the morning – that’s how cold it was!  Donna saved my feet by lending me her Sorrells… Otherwise, I would have been screwed with my Uggs!  Welcome to the true Canadian winter… and I thought Toronto was bad!

The two were gracious enough to show me around Thunderbay afterwards.  We saw the Kakabeka Falls, the Sleeping Giant, and we even tried to catch the northern lights! Although we didn’t see any…  we did have a chance encounter with a deer peeking behind the snow tipped trees – which was just as magical!

This was probably THE coolest winter shoot ever, but it was also the coldest!  Congratulations you two!! 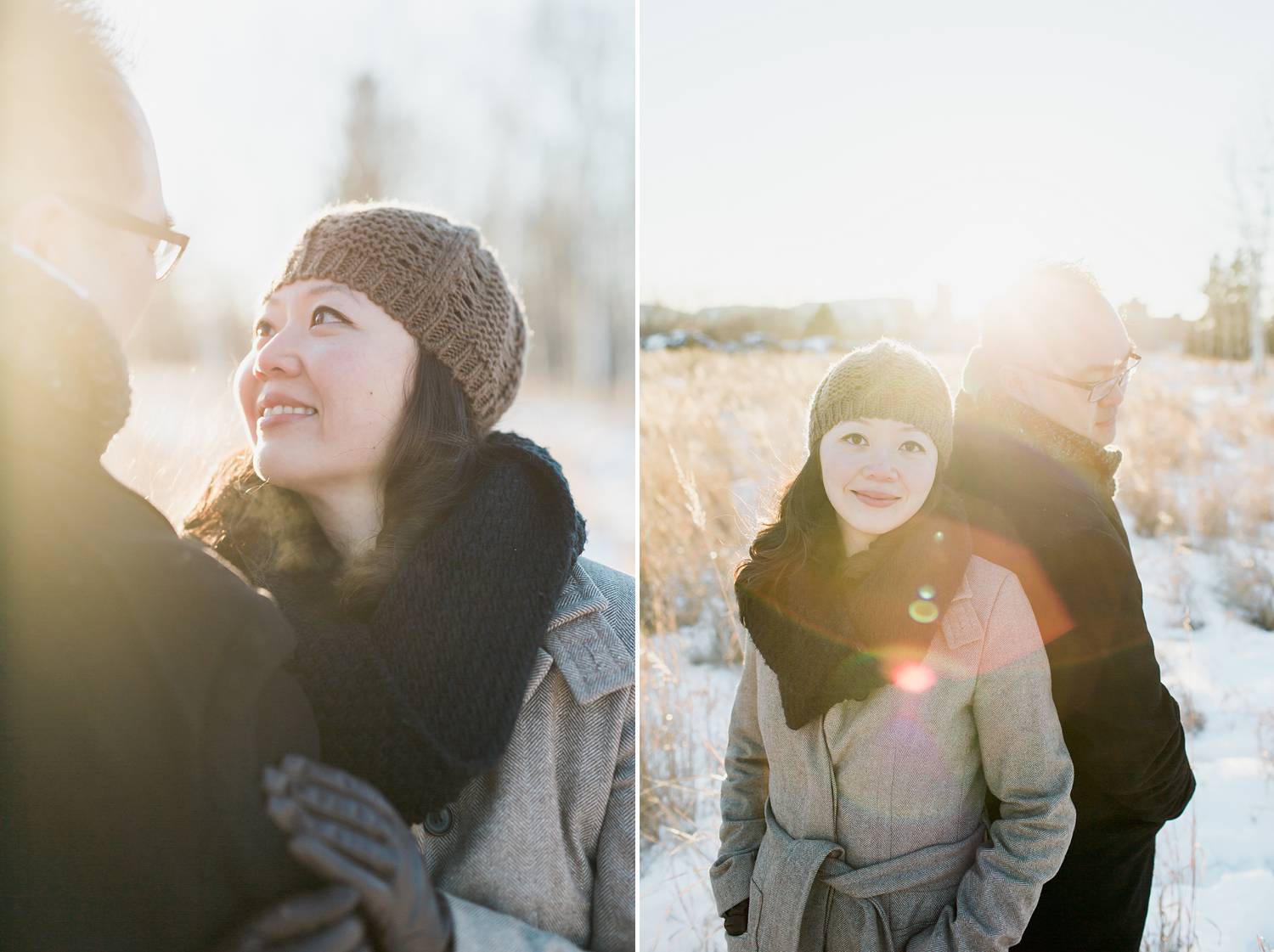 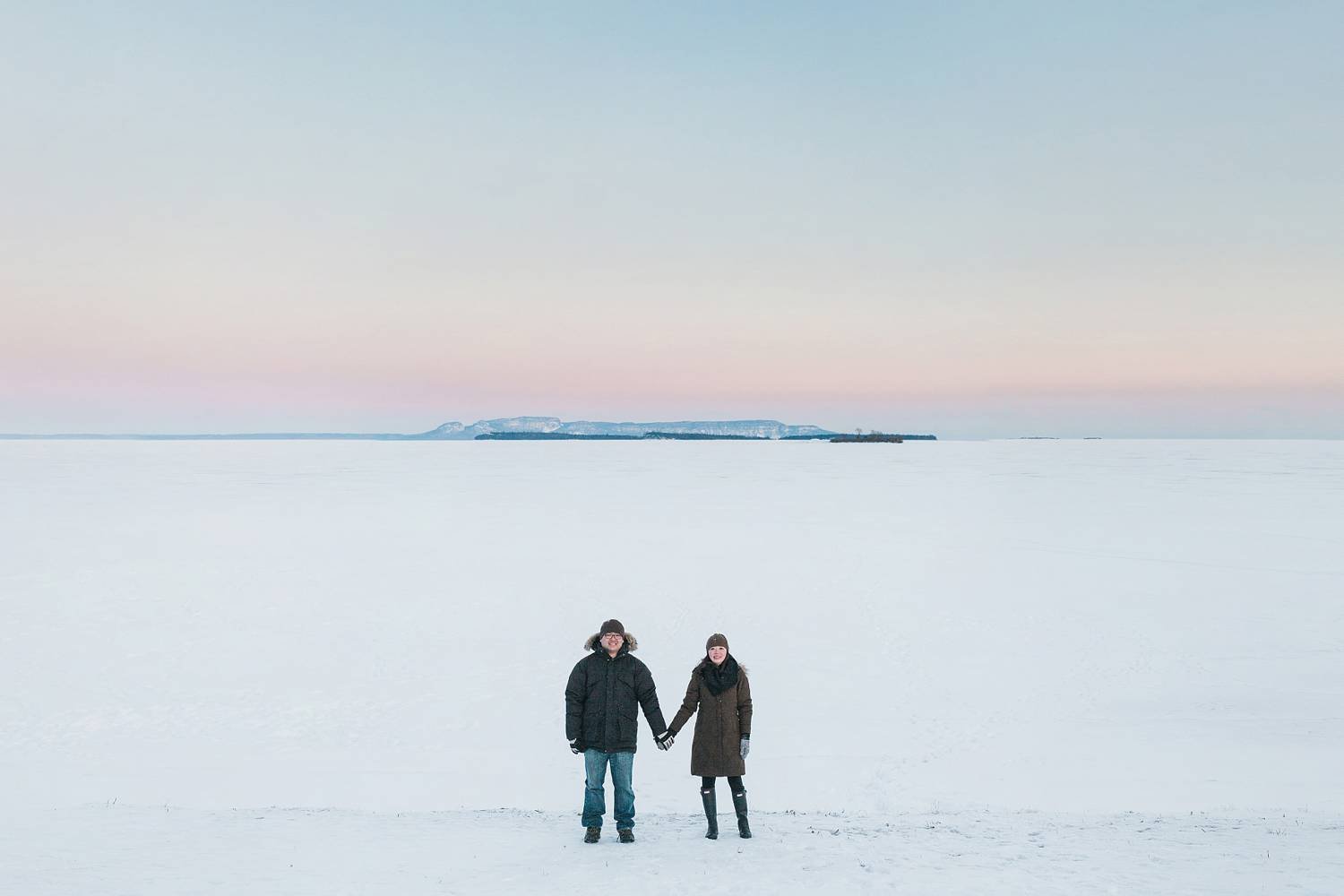 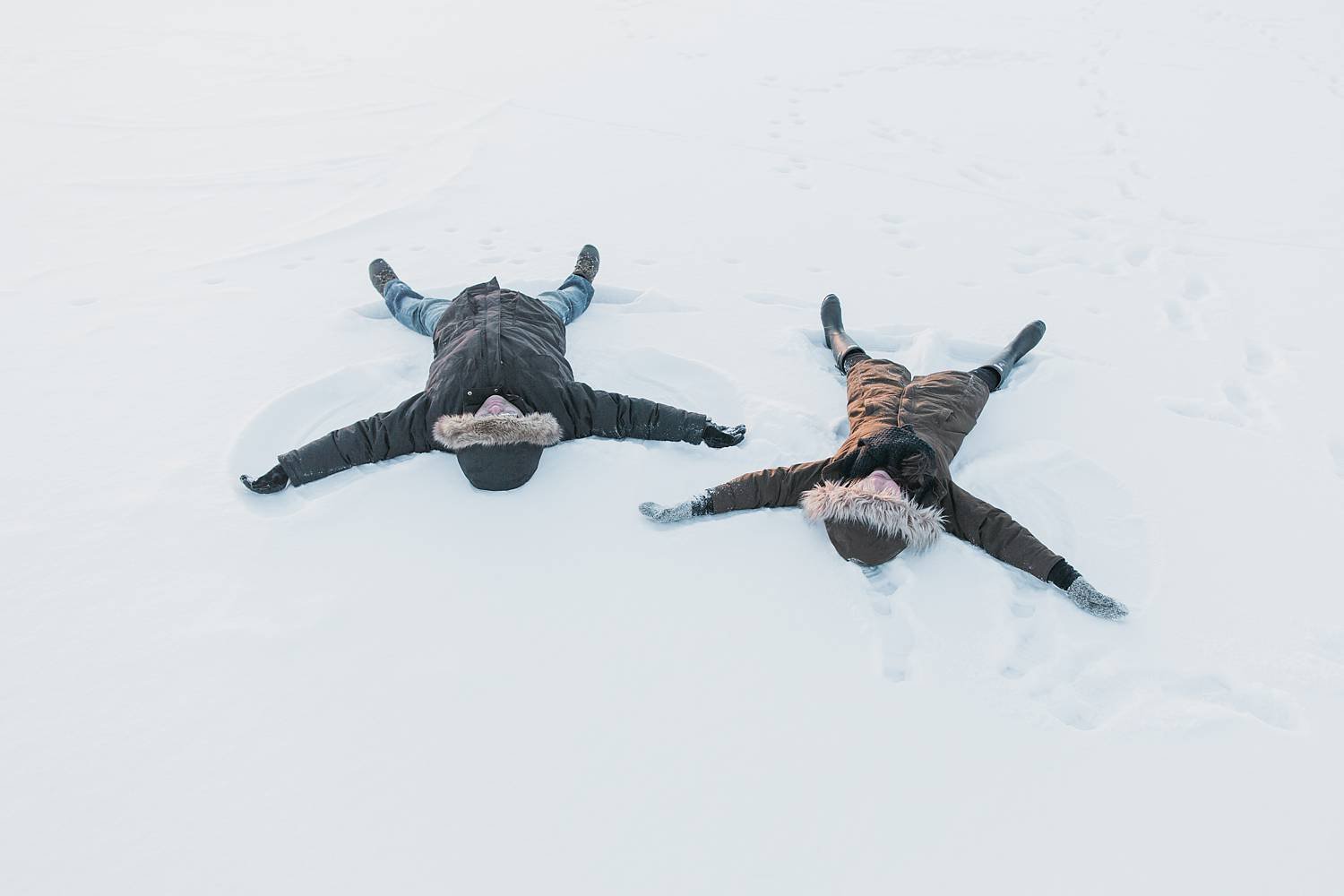 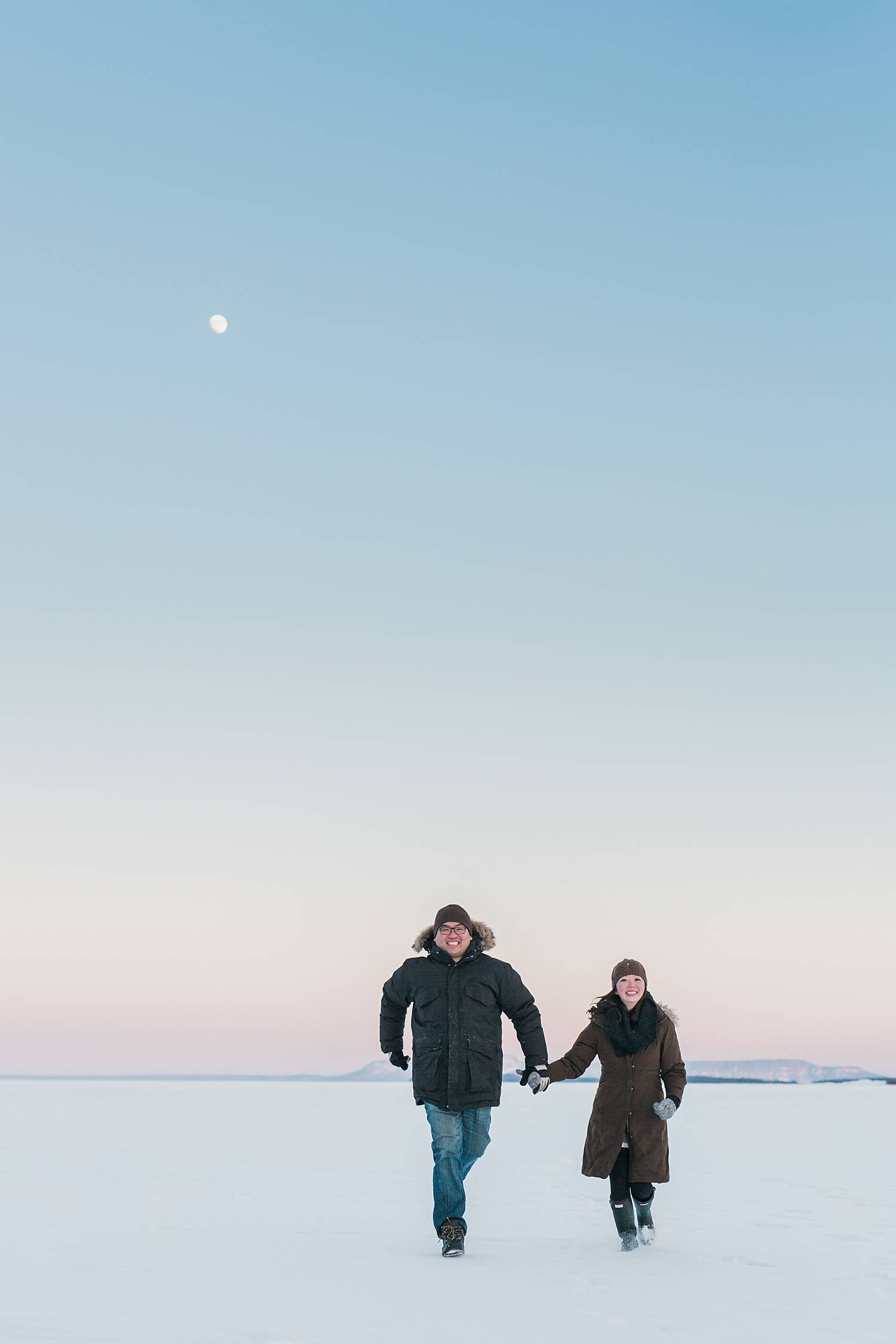 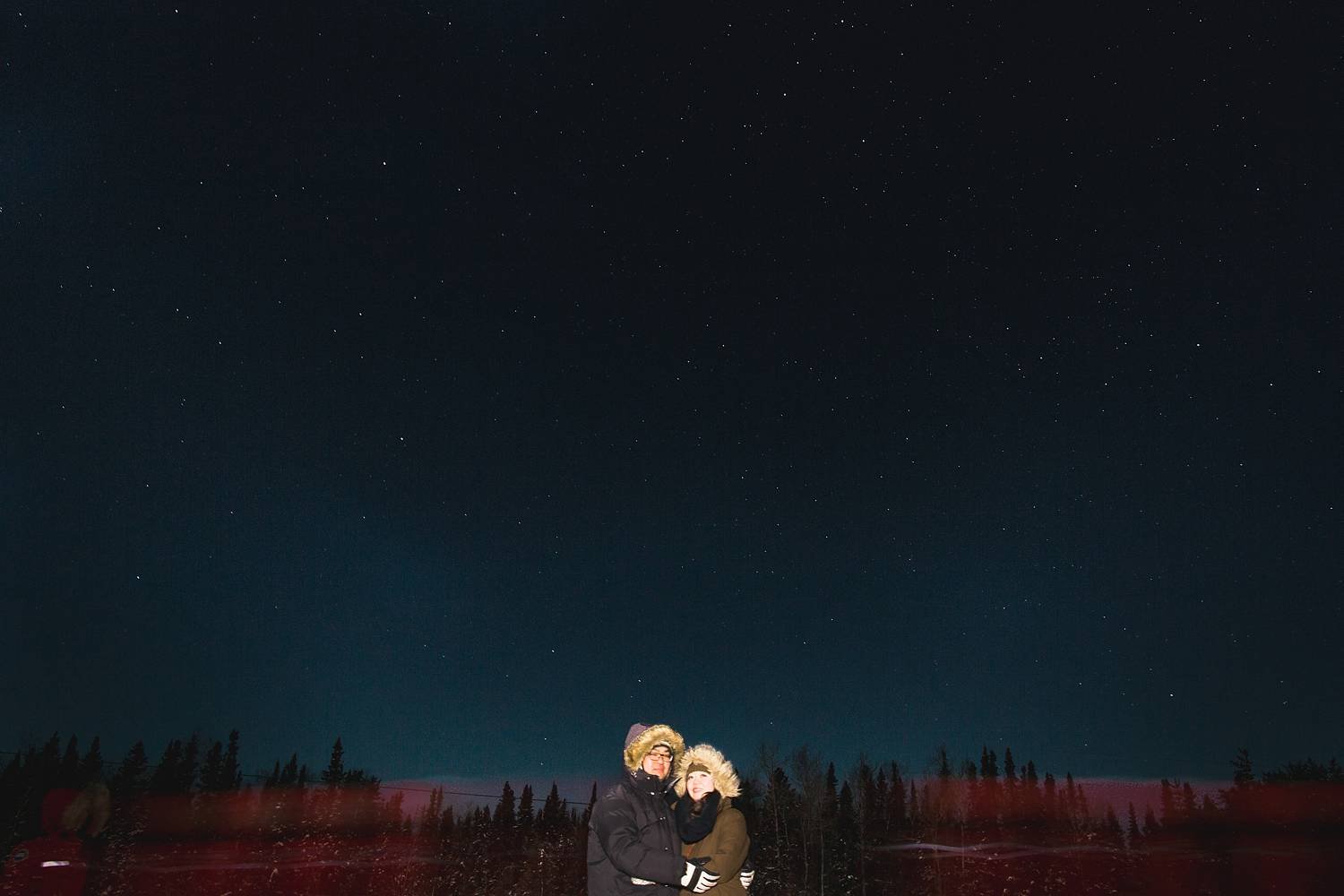 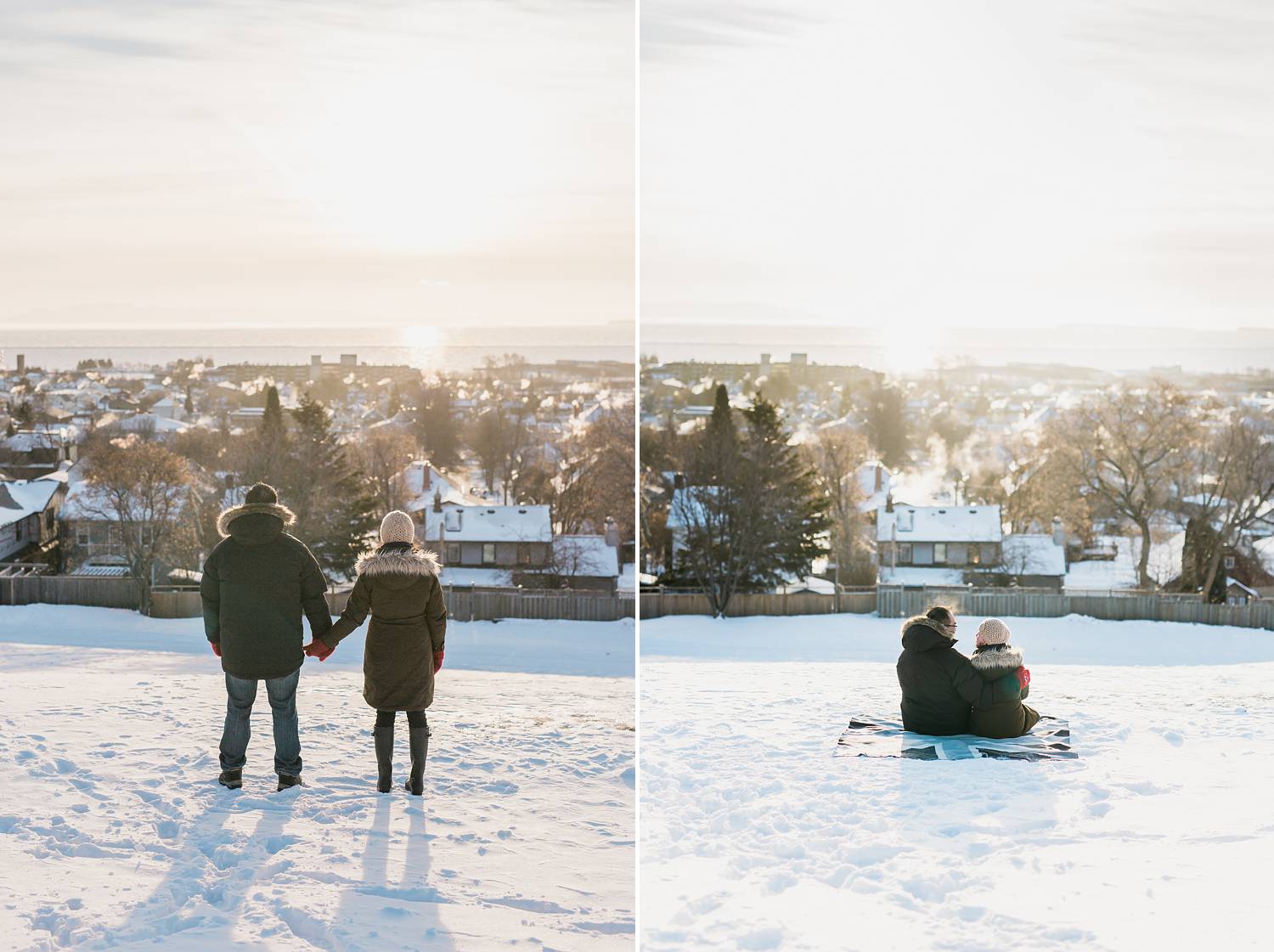 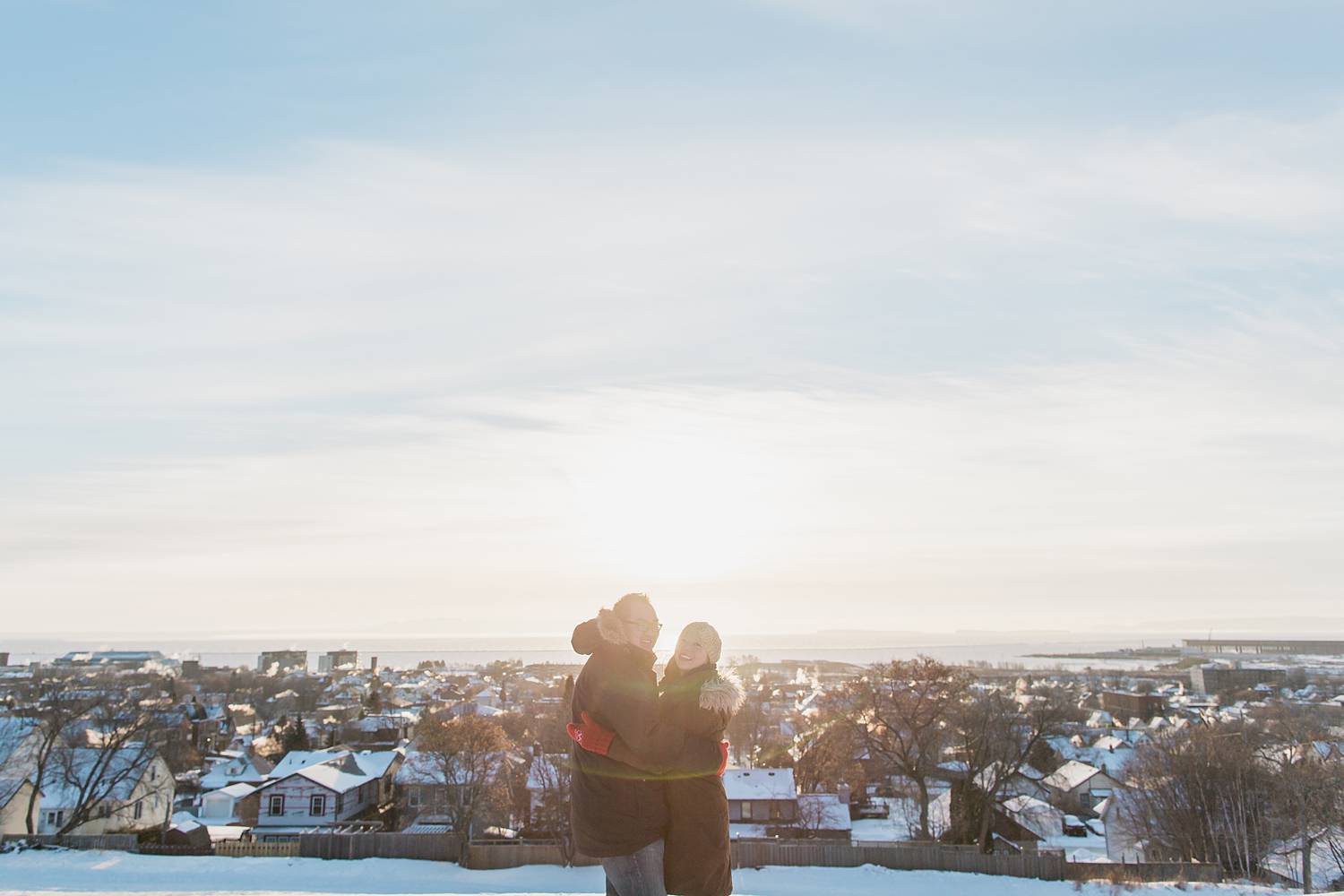 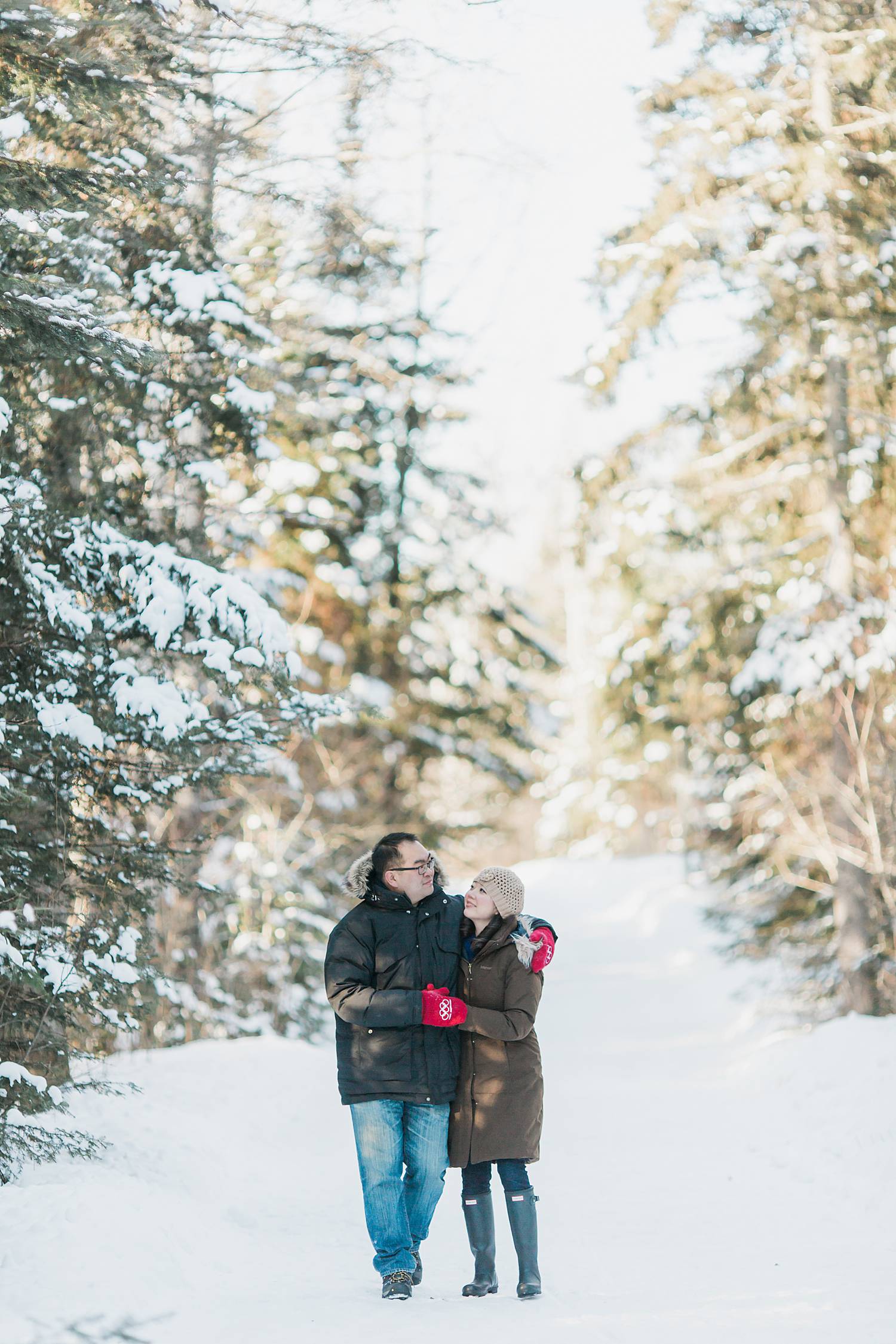 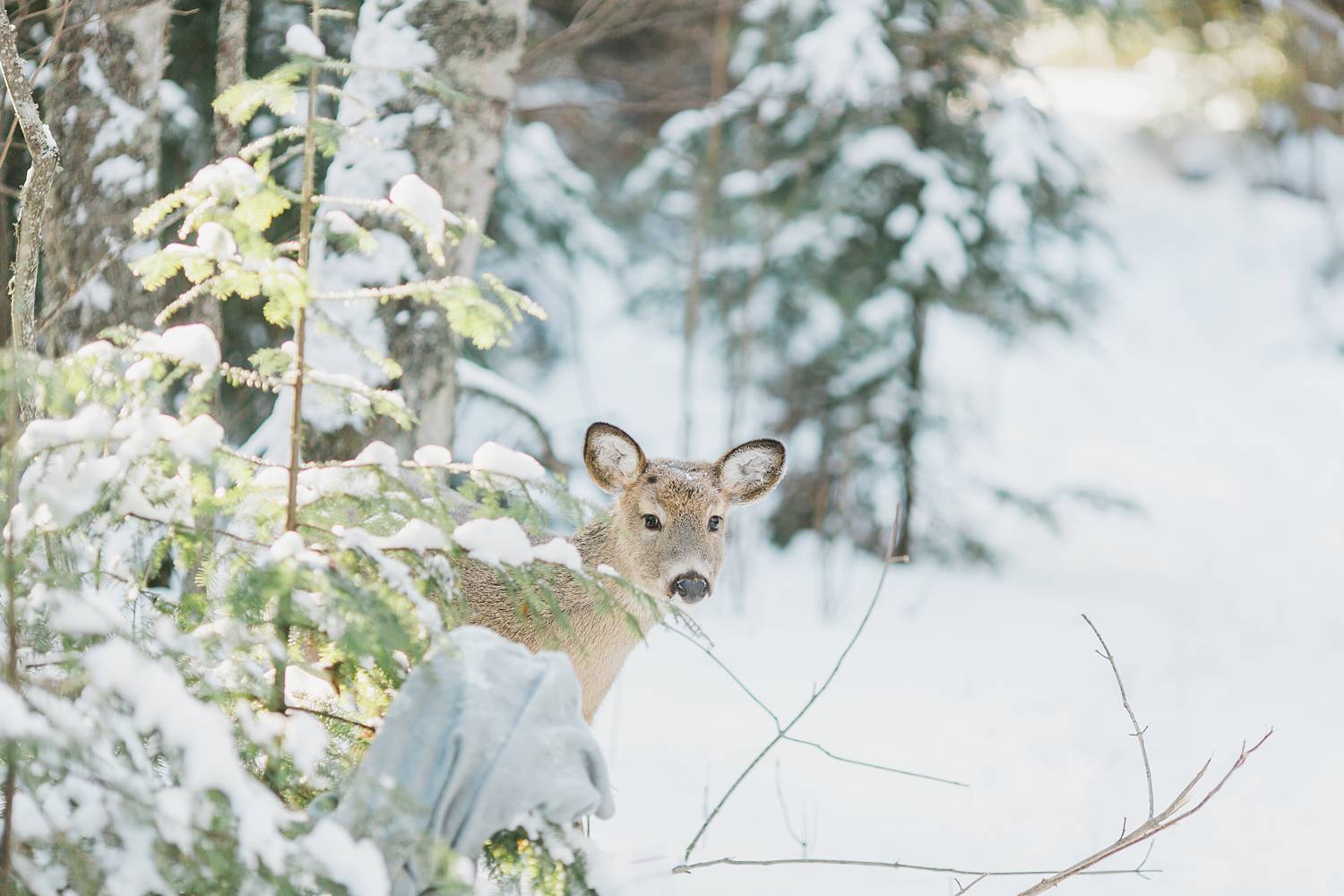 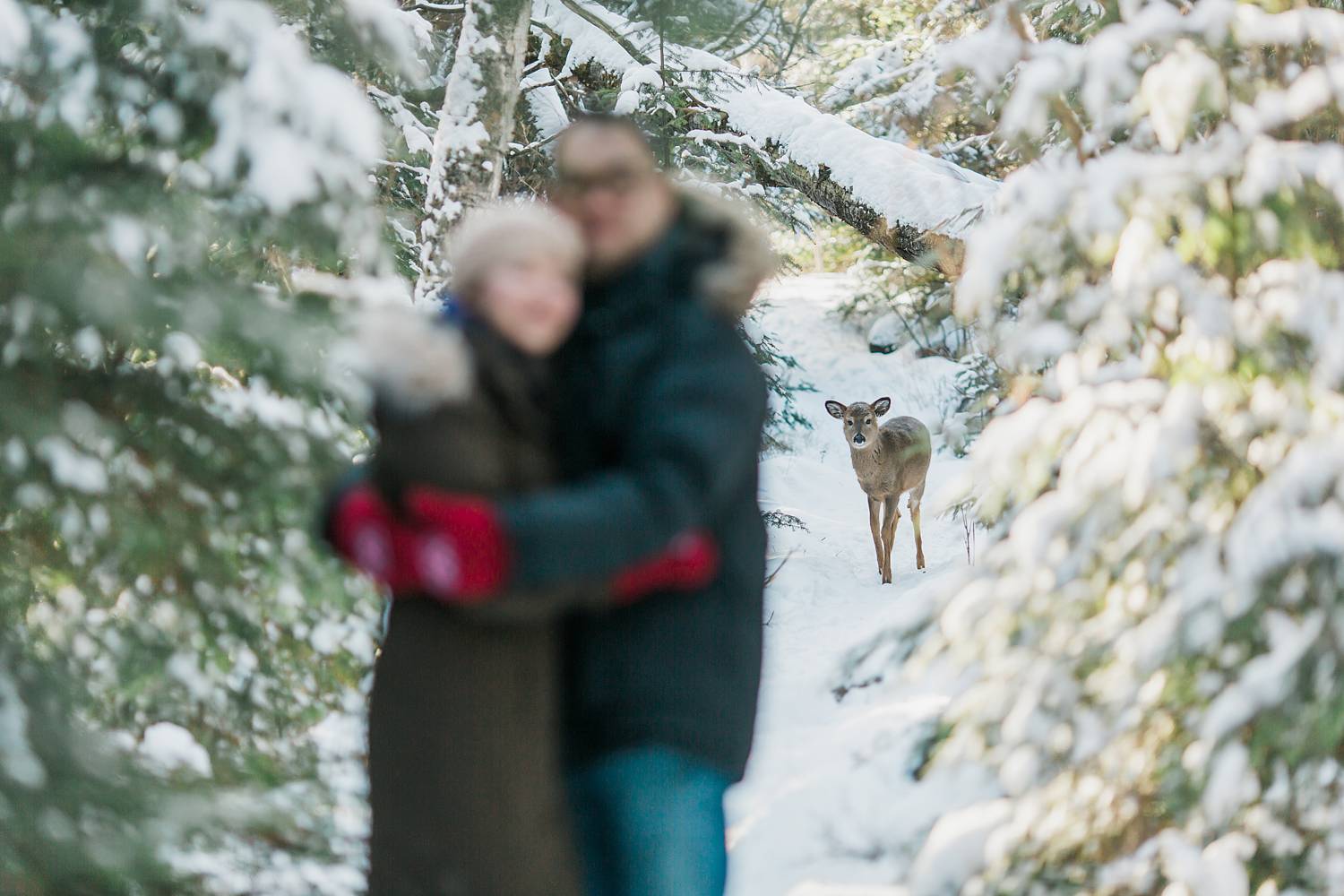 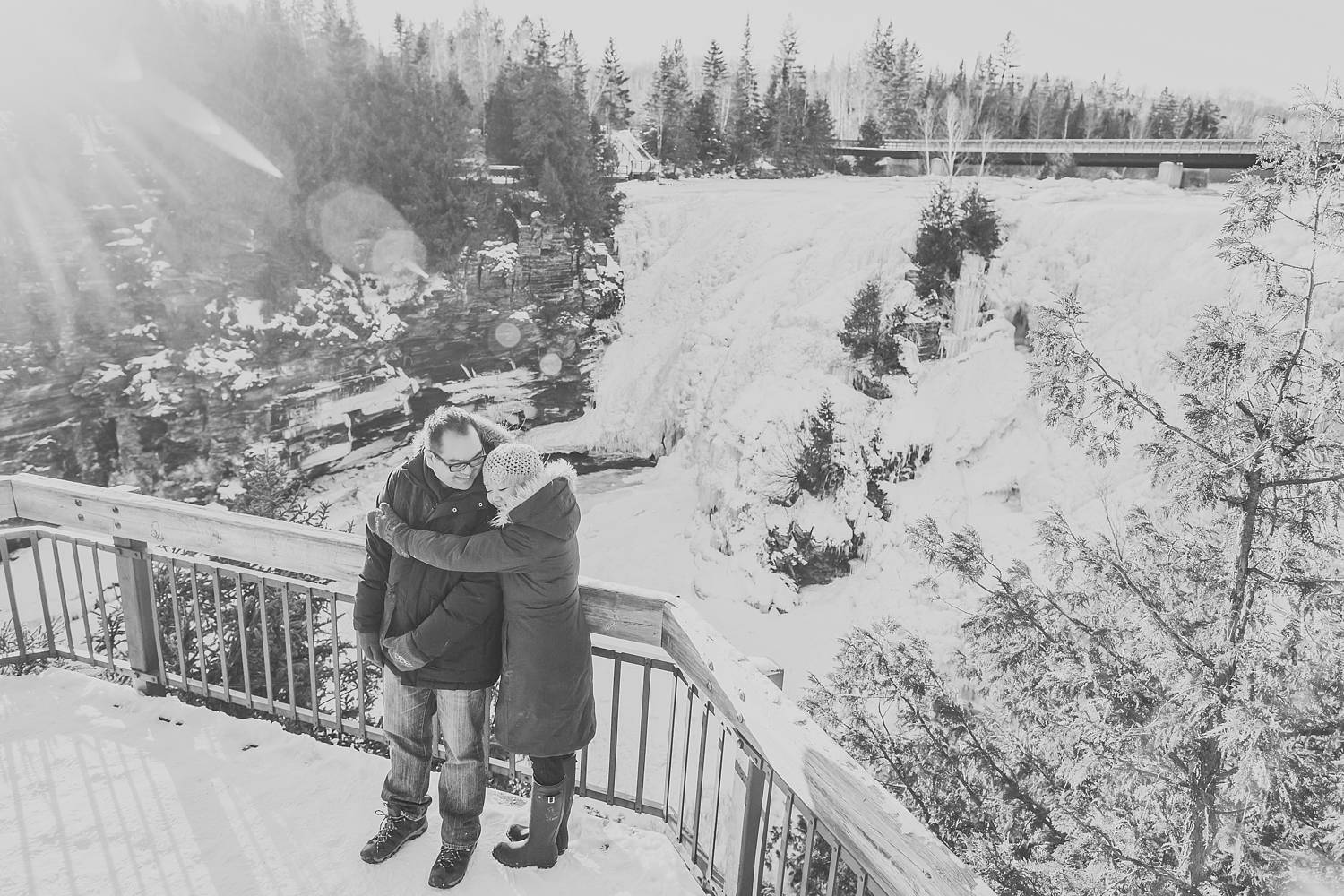 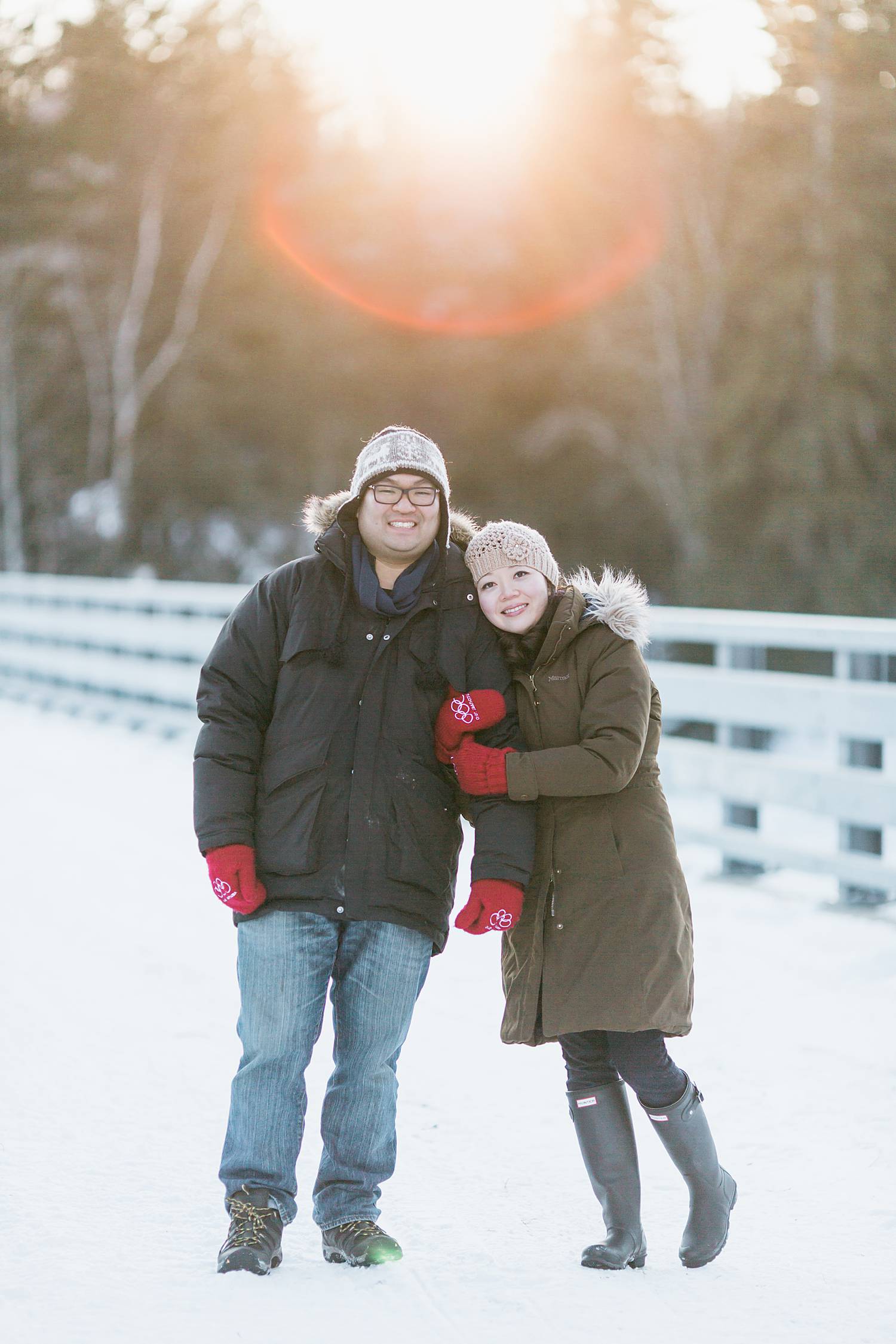 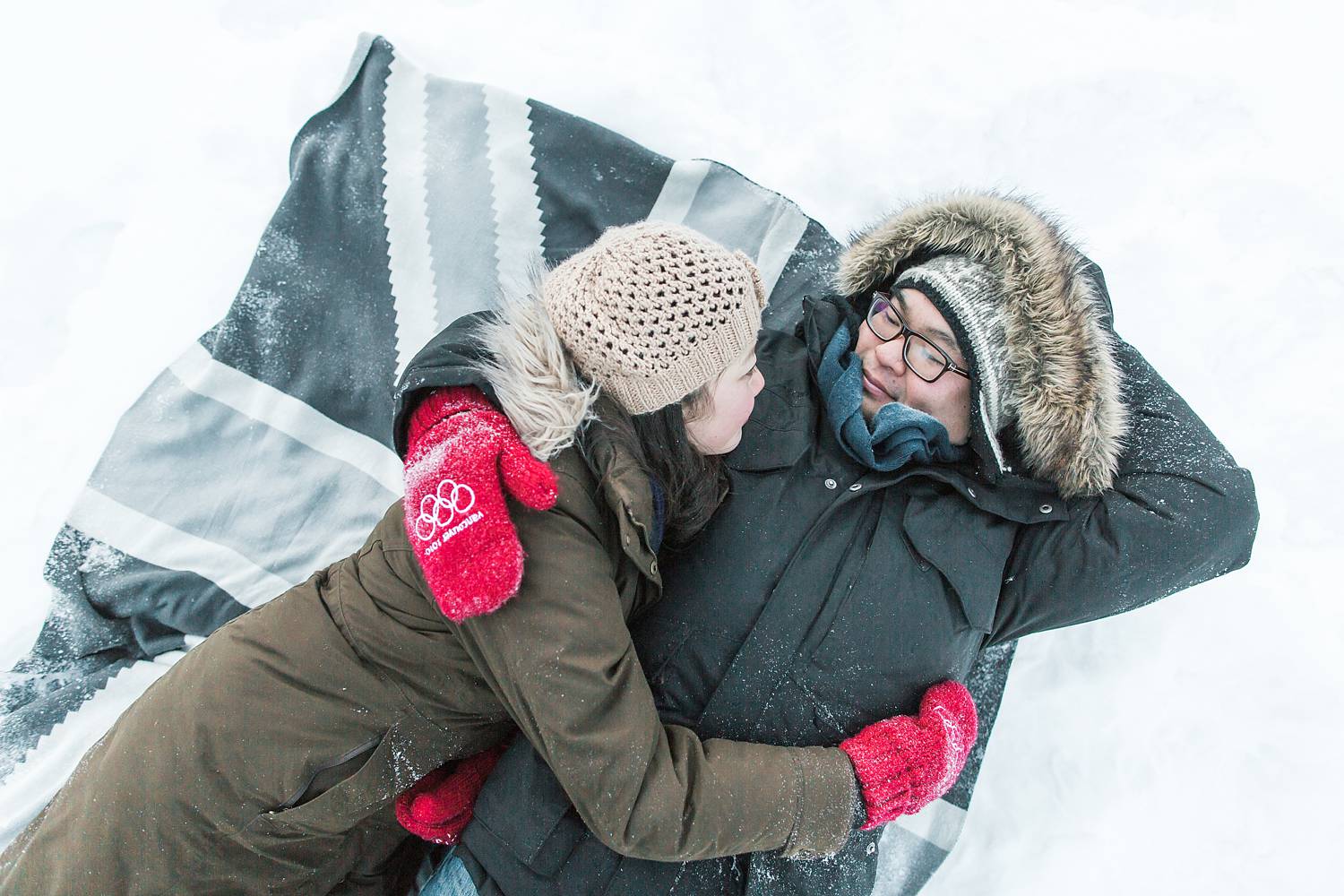